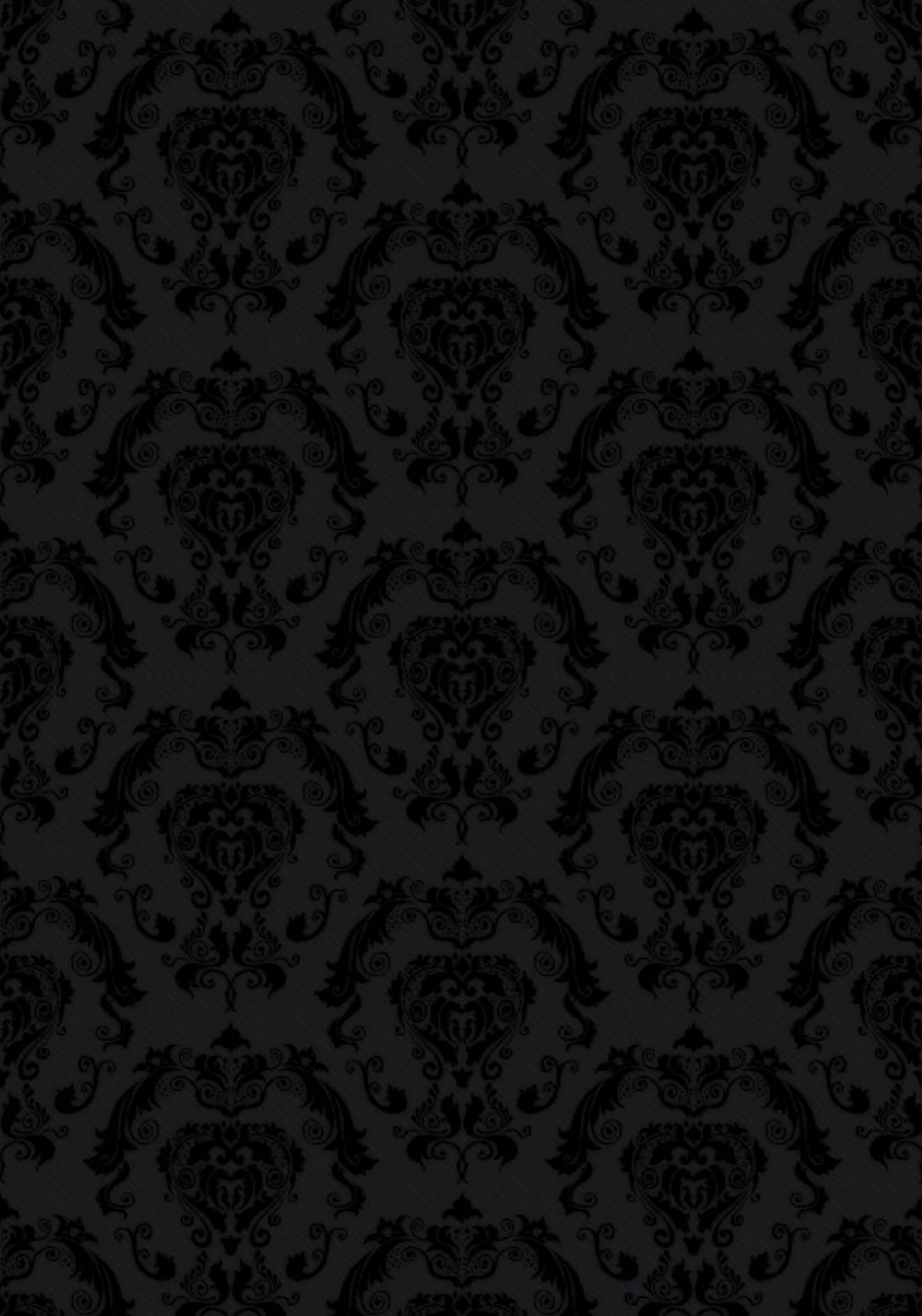 If it aint the finest quality, then I didn't make it hun.

In the Scandanavian mountains there exists a convent called the Iron Abbey. The sisters there are mostly comprised of wayward shield maidens (you could say Valkyrie), who sought refuge after defeat in the first crusades. In order to help provide for themselves, the sisters of the abbey decided to utilize their strongest skills as soldiers, and sell their services as (basically mercenaries) to the highest bidder.
Kara was once a commanding officer among those ranks. Now excommunicated for refusing to surrender information regarding the whereabouts of a war criminal (deemed so by a paying king).

Prior to her arrival in the abbey, Kara served as queen of Denmark for a short time, married to one of the many sons of the king 'Gorm the Old'. Mere months after she and the prince took the throne however, he was usurped by one of his more ambitious brothers, and exiled to the southern coast of Spain along with Kara. Years later the new Danish king would make an attempt to tie up loose ends by hiring the Iron Sisterhood to find and dispatch his brother. Fortunately for the exiled king, Kara had already found a new home at the Iron Abbey and was the first to be handed this new contract. Her last act as a sister was to ensure the survival of her former lover.

Since her departure from the abbey, Kara has found a home in Ribe as their resident blacksmith. Kara spends the next few years honing her craft and creating not only weapons and armor, but also ornaments and construction fixtures for the newly built Ribe Cathedral. Though she has never attended any services in the building, she is still considered a member of the congregation for her many contributions.

Then the crusades of conversion began.

During the 9th century A.D., the Archdiocese of Hamburg began a new crusade to convert Europe from the many norse and pagan belief systems that existed at that time. Unfortunately for both Kara and Korvald, Ribe was the very starting point of that movement. The first soldiers arrived just outside of Ribe, in a small village called Toft, and were met with vicious resistance. Toft was a small settlement of Norsemen that proudly displayed acknowledgements of their beliefs, which in the end made the entire village unfavorable to the Archdiocese. Toft was Korvald's home. With the village now burning and destroyed, and now having their first prisoner of war, the knights left the ruins and made their way into Ribe. Crusaders began going from door to door, demanding removal of non-Christian artifacts (books, idolatry, etc...) The citizens of Ribe were very non aggressive, making the mission of the invading force very easy... ...until they stepped foot into the blacksmith's shop. Having heard the commotion outside, Kara immediately began outfitting herself. She already knew what was happening, having heard about the Archdiocese agenda during her time in the abbey. Though she never believed it would go this far. Old wounds stemming from the events the lead to her dethronement and exile, were opening up one-by-one as she watched these so called 'Knights Templar' assholes pushing their way into innocent peoples homes. The rage that had built up in her felt hotter than her forge on an August afternoon.

She grabbed her war hammer, turned to face the door and waited.

The first helmet had only breached the doorway by six inches or so before the skull it had been protecting was smashed. Immediate shouts of alarm and testosterone fueled bravado filled the air outside her door. The knights began to rush in... Three men had made their way in, stepping over their fallen comrade as they brandished their blades. Two wild swings of her hammer left two of the three men with crushed ribcages, while the third (standing between the other two) suffered devastating breaks to both of his arms. More men rushed in, diving at the chance to kill the wild beast that must be inside this building, killing their brothers. But this only deepened the pile of useless armor and disfigured bodies that lie just beyond the door. Just then, one of the Archdiocese appointed cardinals walks up to the men and instructs them to take this mystery warrior alive. Strong warriors are invaluable, as long as they can be converted and controlled. Otherwise the Inquisitors can at least attempt to gain useful information about the area before having her executed. But just killing her would be a shameful waste. Eventually, sheer numbers are too much for Kara, and she is taken captive.

Locked in a cell, in a prison deep below the city, Kara waits for the inevitable. Weeks of endless torture, questioning, and starvation have all but destroyed Kara's will to survive. Now, too weak even stand, Kara sits in her cell waiting for death. Her vision is now completely blurred due to malnutrition. Her hearing however is still fairly sharp. She begins to hear an unusual commotion coming from the farthest end of the prison. A lot of voices screaming, some of which don't even sound human. The familiar groaning of steel bars as they are wrought beyond their forged shape. Soft footsteps approaching her cell, are they barefoot? Through her blurred eyes, she can just make out what appear to be two candles aflame. Green flames? .... No wait, are those eyes?!? ...My name is Korvald, and I am going to get you out of here.